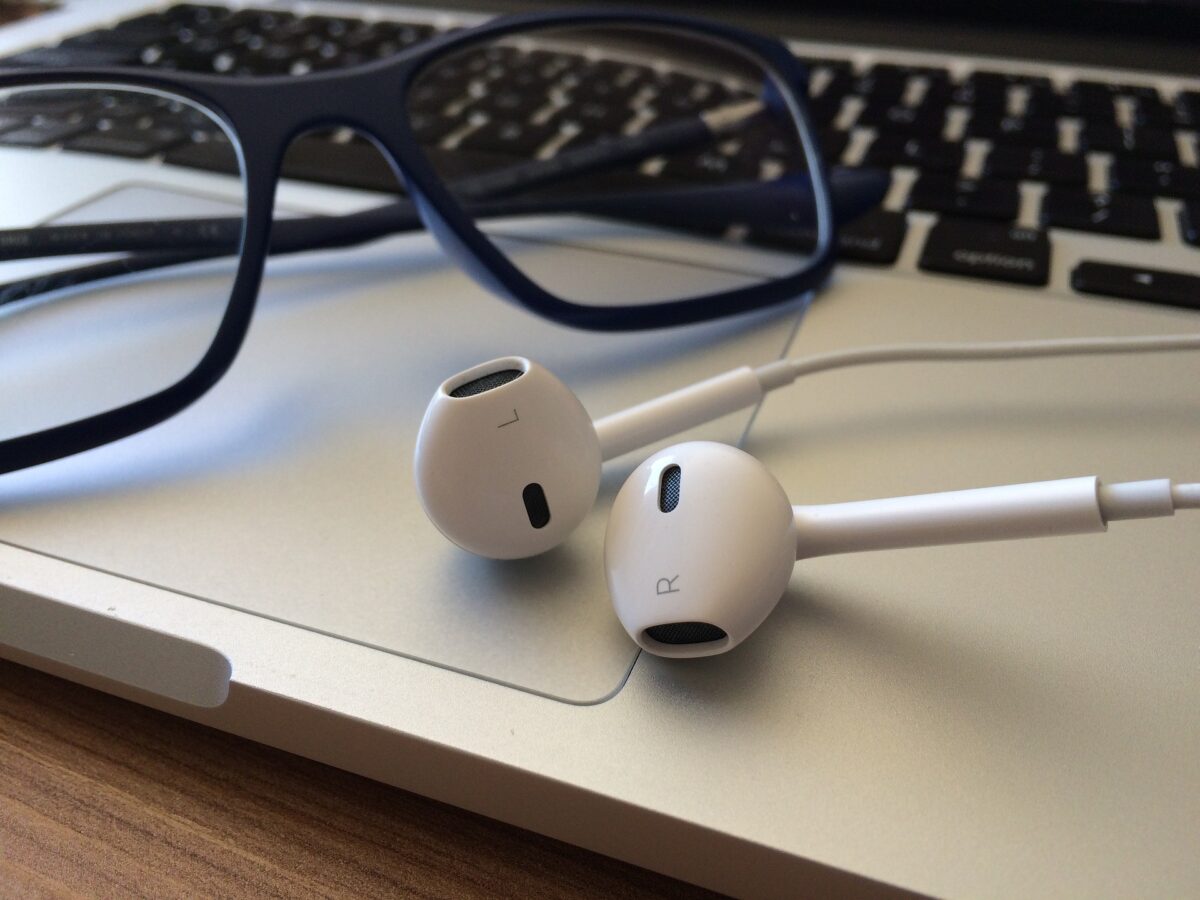 Last year I talked about the podcasts I loved in 2020. This year, I wanted to call out specific episodes I’ve listened to that have impacted me in some way. These are in no particular order, except for the #1 episode that has had the most impact on my life this year. I’ll put that at the bottom.

I listen to a lot of podcasts (I recently learned that my listening habits would put me in the category of “super listener”), and it’s been a really long year, so I probably listened to some equally good ones early in the year that I’m not recalling right this second.

These podcast episodes aren’t “the best” episodes I heard this year, necessarily; they’re ones that I connected to on some kind of personal level. I’ll explain how I connected for each episode.

“The Things We Do to Women,” The Rise and Fall of Mars Hill (Christianity Today)

I grew up in a part of evangelicalism that disdained folks like Mark Driscoll and his brash and arrogant form of pastoring, but this episode about how he talked about women and sexuality still hit me really hard. It wasn’t hard to draw a straight line from the way that he talked about these topics and how I was taught them. Of all the ways that Mark Driscoll harmed his congregation, the things discussed in this episode are, to me, the most egregious, and very similar teachings have had real negative effects in my own life. [Content warning: sexuality, crudeness]

“Neglect of Duty,” On Our Watch (NPR/KQED)

This whole series was gutwrenching, but this episode was, in my opinion, the most emotionally powerful. Many of the episodes in the series are about how police overstep their bounds, but this episode is about how one particular California police department shirked their duty to keep kids safe. It’s well-reported and beautifully designed. It will likely make you angry.

Recently I’ve been getting very frustrated at how many people say things like “Are you ready for this super hard thing? Yes or yes?” or “I just want my kids to know that if you work hard enough, or you believe in yourself enough, you can do anything.” That’s just nonsense. So when this episode crossed my feed, I was ready to be Amen-ing all over the place about how terrible toxic positivity was. Instead, I found myself doing a little bit of Amen-ing, and a lot of thinking about how I force myself and, more importantly, my kids to always have a good attitude–to not allow us our full range of emotions. I came away from the episode with a true desire to notice and understand and allow us all to have moments where we’re just not happy, or not feeling positive about our lives. Do I still make my daughter empty the dishwasher? Yes, yes I do. But now I try to check the impulse to say, “And you better have a good attitude about it.” It’s a long process, but this episode helped me to think about my own buy-in to toxic positivity and how to change it.

“What We’ve Got Here Is a Failure to Communicate,” This American Life

The very first part of this episode had me weeping copious tears in my car on the way to school. I think it’s going to be a long time before we understand all the ways covid-19 has changed education, but the costs are more than just physical.

On the flip side, this episode moved through some more compelling stories and ended up a joyous and hilarious note of how Amelia Bedelia might have dealt with work-from-home, which reminded me that even in a moment of tremendous anxiety, sorrow, and loss, we can still sit back sometimes and just laugh at the absurdity of it all.

“From Pigs and Chickens to OP-60: The Naval Career of Peter M. Swartz,” Preble Hall

This one makes my list this year because it is literally the very first thing I have ever listened to/read/watched that made me interested in the Vietnam War. Peter Swartz is such a lovely person, and he is such a great storyteller who made me actually want to know more about Vietnam, which has never happened before. I’ve thought about this episode a lot since it aired.

Since I teach military history classes, I’m always looking for good sources about the history of the military, and this episode did such a good job of dealing with not only the history of the technology of drones, but also the ways in which people have dealt with using them. I’ll likely be assigning this in both my digital history and military history classes, because it really gets at some of the big questions of both disciplines: what are the ethical ramifications of development in technology?

The Number One Most Impactful Episode of 2021

I listen to a LOT of podcasts, so it’s pretty unlikely that any one episode will have a serious impact on my life. But this year, there was one. It is…

This is an exploration of the covers of romance novels. That probably doesn’t sound that interesting. But I had never read a “secular” romance novel before I listened to this episode, I don’t think. I grew up in a very conservative environment so all the romance novels were Christian romances, and they were not great. (Even those novels had their version of the clinch, though!)

Since that episode dropped in June 2021, I have read, according to my library history, at least 165 romance novels. I have read all of the library holdings for authors such as Mary Balogh, who I now love. I now read some or even all of a romance novel nearly every day as a way to unwind. It’s not an exaggeration to say that this episode helped me get back into reading for fun, something I hadn’t done in quite a while.

So I’d have to say that this episode was the one thing I listened to this year that affected my life the most—and definitely for the better.

If you listen to the episode, you’ll know all the different iterations of the clinch, so I have to say, I like the newer graphic covers better than the traditional clinch.